The first international luxury watchmaking exhibition in South America, the well-known SIAR (Salón Internacional Alta Relojería), has been held in Mexico in October annually since 2007. SIAR thus brings together creators of futuristic and innovative watches and their communities during a fantastic opportunity to discover, celebrate and reward horology creations from around the world.

The SIAR spirit is driven by the passion its attendees share for sophisticated and exceptional watches. Since 2007, it has welcomed more than 40 brands and attracted over 20,000 visitors, including numerous public figures, international journalists and CEOs. By gathering watchmaking experts from all over the world, the SIAR benefits from a global outreach. The prestige and recognition of being a triple award-winning company at the SIAR is therefore a real privilege for URWERK.

URWERK futuristic and unique vision rewarded at the SIAR

Since 1997, URWERK has been driven by innovation with a focus on producing futuristic, groundbreaking watches. These have won awards at the prestigious SIAR horology exhibition three times: namely the 2009 "Award Rising Company" for its ability to think outside the box; and the “Best Concept” awards in 2014 and 2016 to celebrate two of its innovations, the EMC and the EMC X Ray. More than prizes, these awards represent genuine recognition of the uniqueness of URWERK’s creations. 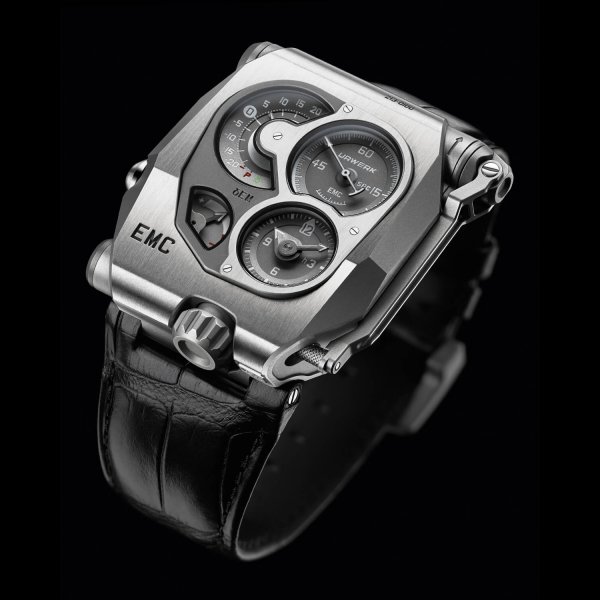